White House staff might have forgotten the significance of June 12 in U.S.-North Korean relations but you can be certain that the history-conscious North Koreans have not. President Trump, as you prepare to shake hands with the man whose regime you accused in January before the U.S. Congress of horribly injuring U.S. citizen Otto Warmbier to the verge of death, what of your public pledge to “honor Otto’s memory with American resolve?” Will you shake Kim Jong Un’s hand, as bloodied as that of Lady MacBeth’s, on the very anniversary date that Ambassador Joseph Yun began his sad journey home from Pyongyang with Otto’s dying body? Wil you do this without at least first asking Kim Jong Un to apologize for killing our Otto? You cannot make America great again without keeping your pledge to honor the memory of a great American. 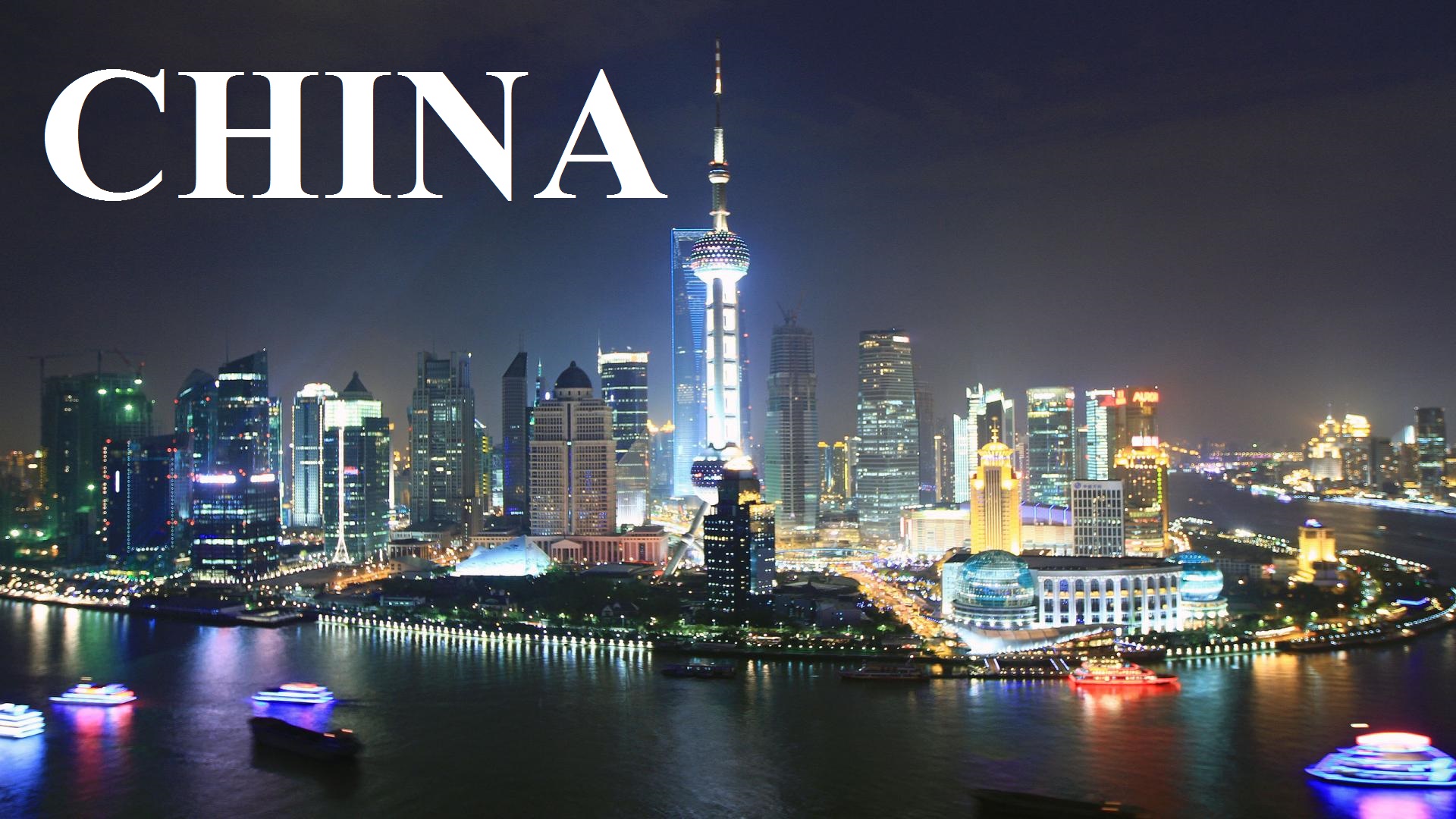 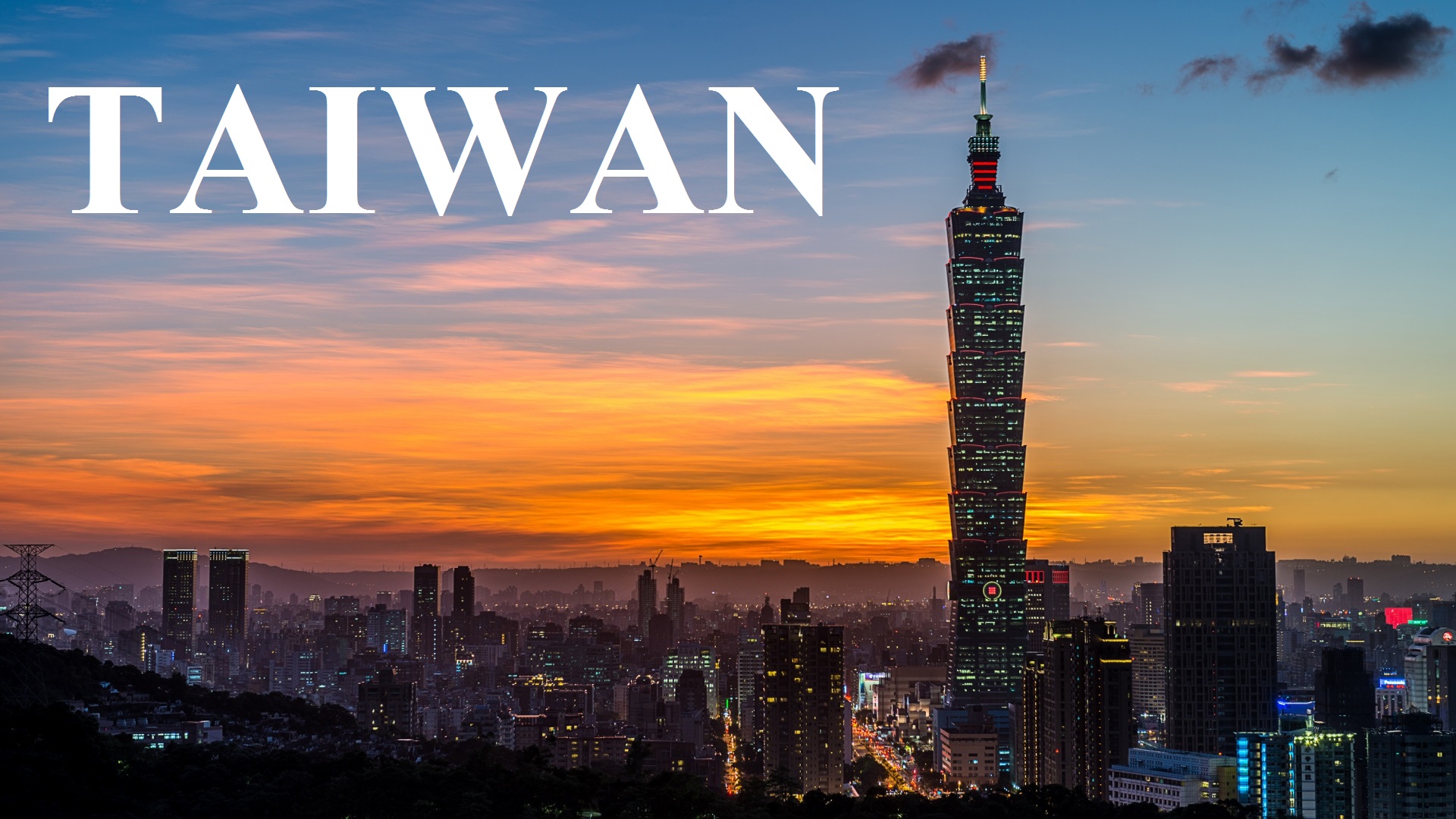 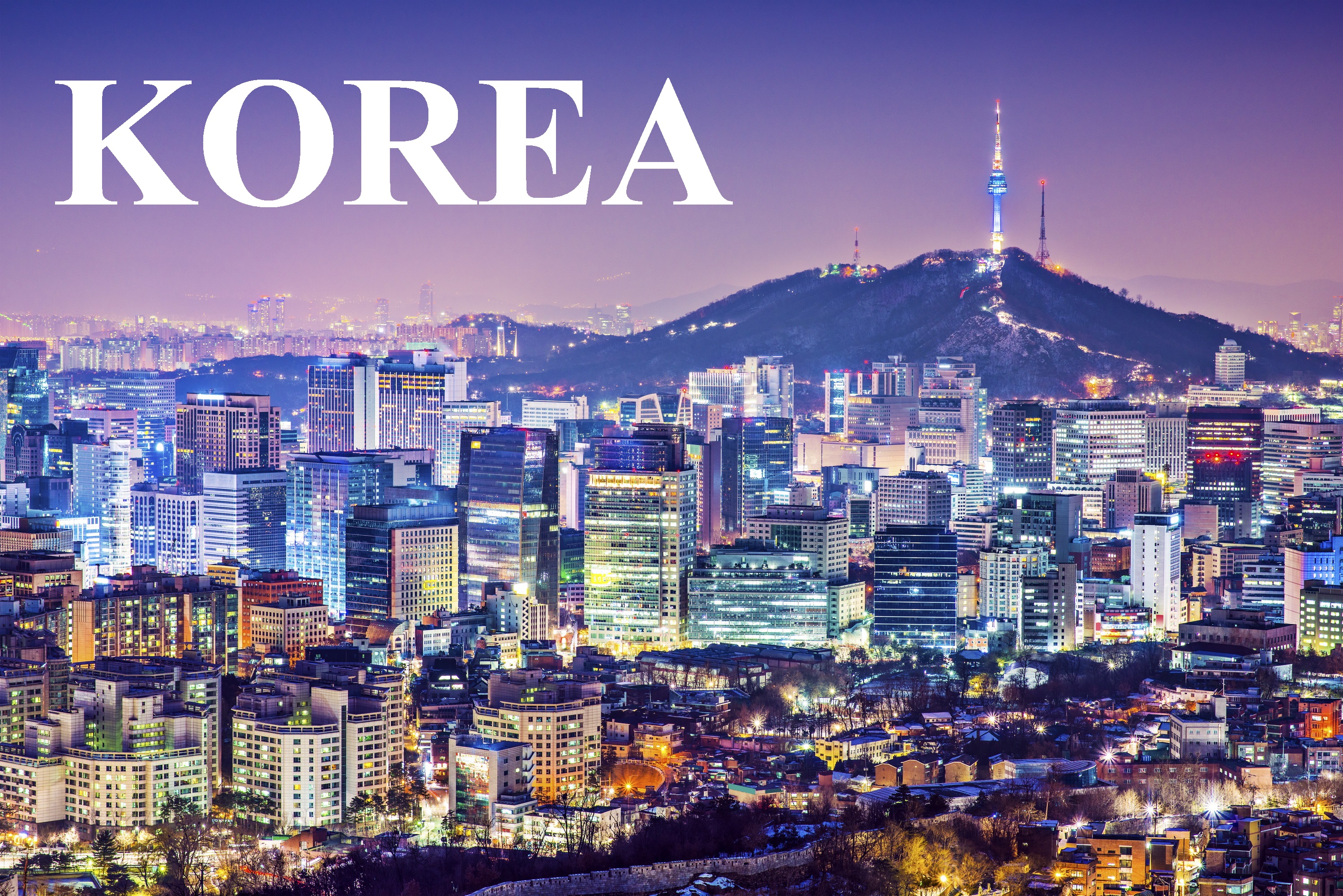